Nipsey Hussle never lived to see his 34th birthday, but his girlfriend Lauren London made sure that the occasion was still celebrated 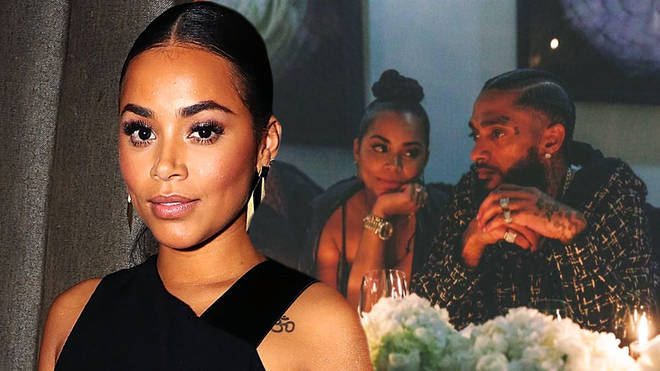 Nipsey Hussle never lived to see his 34th birthday, but his girlfriend Lauren London made sure that the occasion was still celebrated.

On Thursday, the actress, 34, posted a loving tribute to the late rapper on Instagram, who was born on Aug. 15, 1985 and was tragically gunned down outside of his Los Angeles clothing store on March 31 at the age of 33. 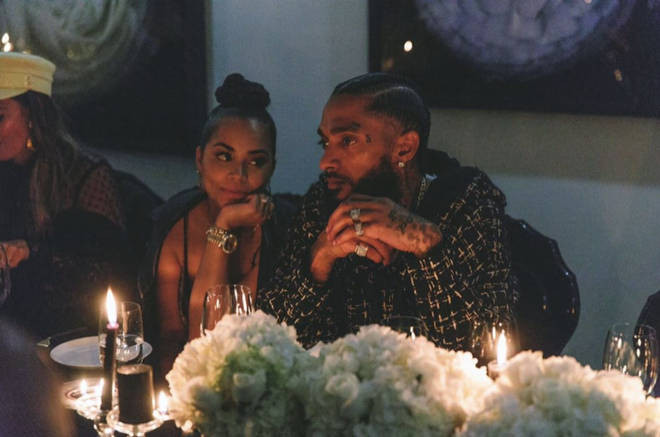 “Today we celebrate you, my beloved,” she wrote. “Today we honor you, king.” 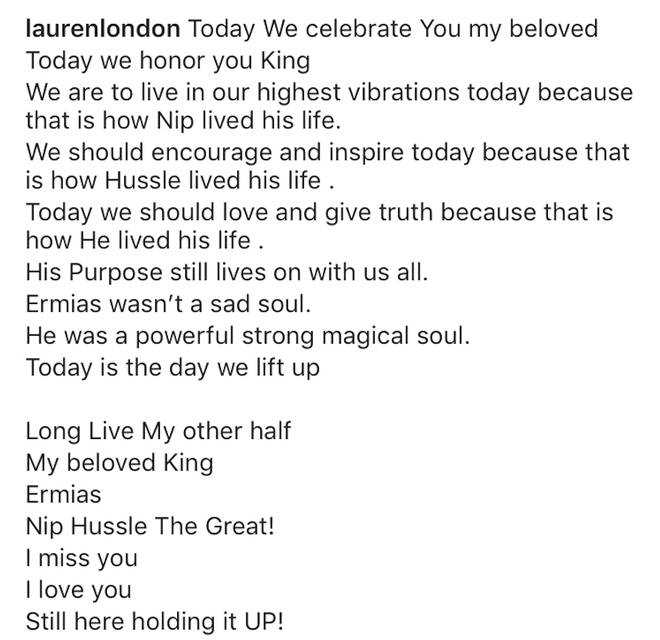 She went on to say that Hussle (né Ermias Asghedom) “wasn’t a sad soul.”

“He was a powerful strong magical soul,” she wrote. “Today is the day we lift up.”

“Long live my other half. My beloved king. Ermias Nip Hussle The Great!” she wrote. “I miss you. I love you. Still here holding it UP!” 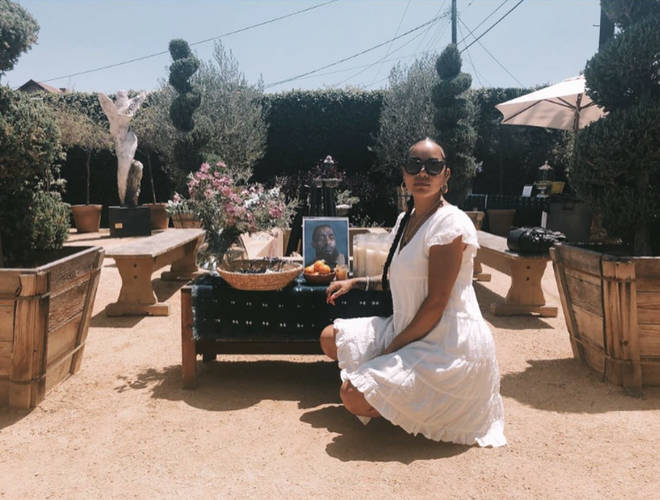 Back in June, London honored Hussle at the 2019 BET Awards, accepting a humanitarian award posthumously for his work in revitalizing his South Los Angeles neighborhood. She was there alongside his family, including his 2½-year-old son Kross and 10-year-old daughter Emani Asghedom. “I just want to thank you guys for all of the love and support,” she said. “The marathon continues again.”

Hussle’s grandmother Margaret Boutte also expressed gratitude for the support her family has received in the wake of Hussle’s passing. “God said to Nipsey, ‘You’ve done your job, you’ve made your mark,’ ” Boutte reflected. “So thank you so much, world, for loving him, too.”

Among the speakers were Hussle’s parents, mom Angelique Boutte Smith and father Dawit Asghedom. Boutte Smith began by talking about her belief in the afterlife, recalling how she told one of her son’s grieving friends, “You know that we are spiritual beings having a physical experience, right?” Then Asghedom admitted how much he misses his son. 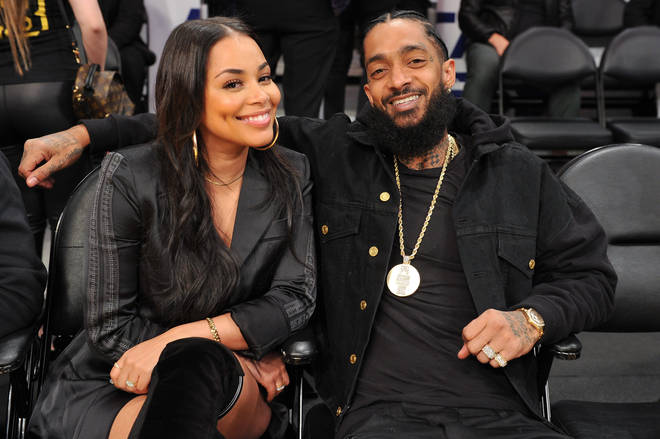 “He wanted to be here so badly,” the patriarch said. “Last year he made it to perform here and we were so happy for him. You recognize him and we appreciate that. The marathon continues.”

London also spoke about Hussle’s love for his family at his emotional memorial, which was held at the Staples Center. “My pain is from a 2-year-old that probably won’t remember how much his dad loved him,” she said. “His soul was majestic. He was the strongest man that I ever knew. A gentle father, a patient leader, a divine light. He was brilliant. He researched everything, completely self-taught, constantly seeking knowledge.” In the time since Hussle’s death, many have mourned the Grammy-nominated rapper on social media, including his friends, family, and fans.

That mourning continued on Thursday, with Hussle trending on Twitter. 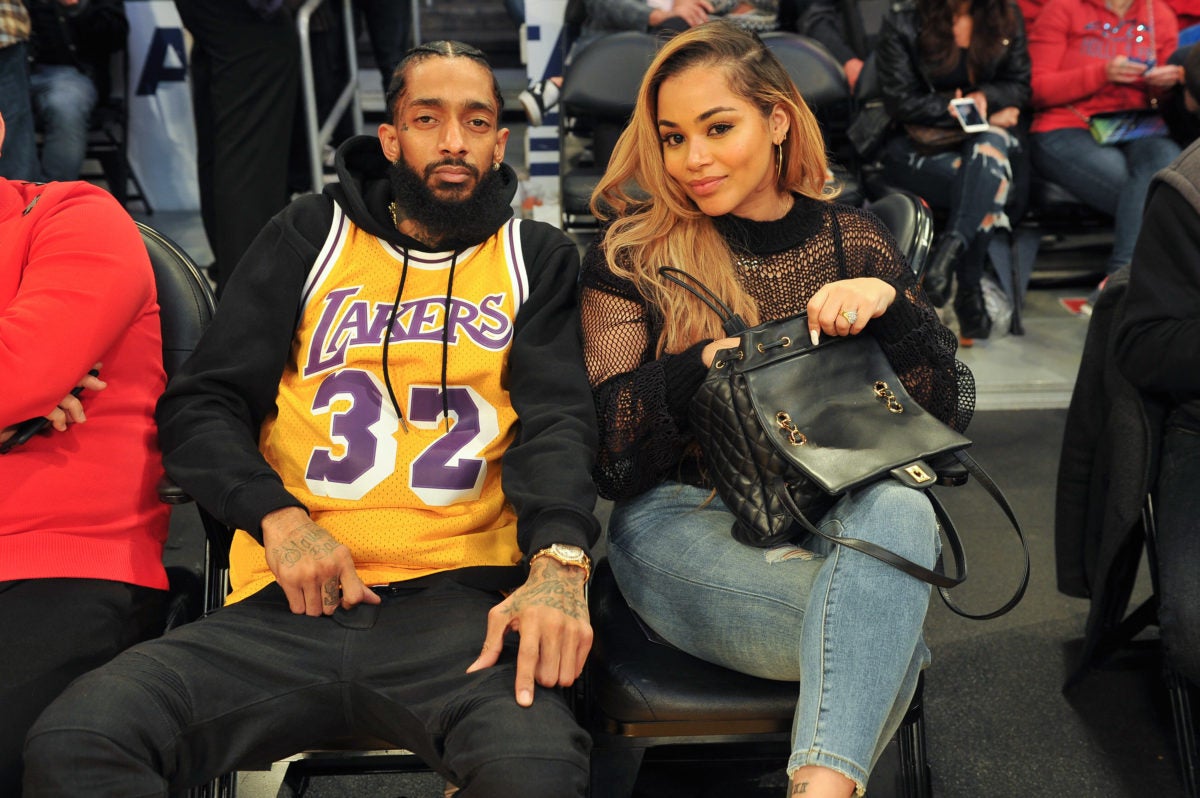 THANKS FOR READING IT !!